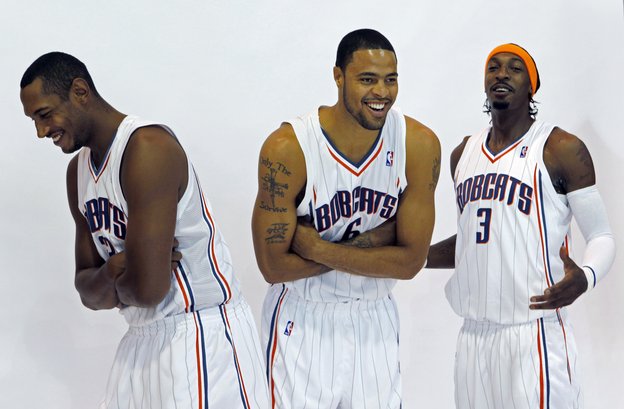 Some tidbits as the Bobcats open camp Tuesday morning: