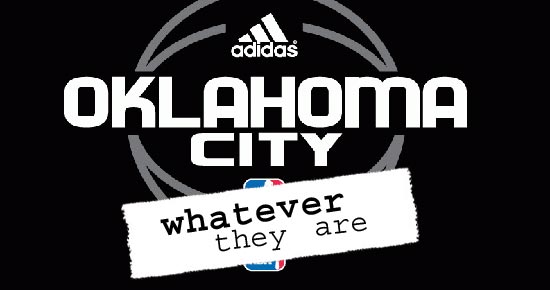 The Charlotte Bobcats have yet to establish a rivalry since their arrival into the league.  They may possibly make a fuss about anyone stealing their ownership of the fourth spot in the Southeastern Division, but nothing has formed into a furious dispute between organizations/rosters/cities.  Rivalries help teams identify themselves, as much as they help to identify the enemy.  And this team really needs to define an identity any way it can.

Something tells me that Gerald Wallace understands this and that snazzy little “5” badge on the Bobcats jerseys has prompted him to build the rivalry fire in a timely manner.  The Bobcats might not reach the playoffs, but they’ll at least piss someone off this season.  The expansion Bobcats seem to wanna be startin’ somethin’ with the the league’s newest team.

In a preview of tonight’s game against the Milwaukee Bucks, Wallace is quoted as commenting on Charlotte’s recent play in this manner, “Good teams and good players, they come out every night ready to play, no matter if they’re playing the Boston Celtics or they’re playing the Oklahoma City whatever they are,” Wallace said. “I don’t think we do that.”

The Oklahoma City whatever they are – ?

Sounds like fightin’ words.  This sounds like the way the Rock would dismiss his opponent on SmackDown.  I knew Raja Bell would bring some attitude to this team.  Now, the Cats are on the prowl – for the easiest fight possible.