Warning: "continue" targeting switch is equivalent to "break". Did you mean to use "continue 2"? in /nfs/c01/h06/mnt/3067/domains/baselinebuzz.com/html/wp-content/plugins/jetpack/modules/infinite-scroll/infinity.php on line 155
 Bobcats Still Pursuing Stephen Jackson Trade? | BASELINE BUZZ 
Warning: count(): Parameter must be an array or an object that implements Countable in /nfs/c01/h06/mnt/3067/domains/baselinebuzz.com/html/wp-includes/post-template.php on line 284 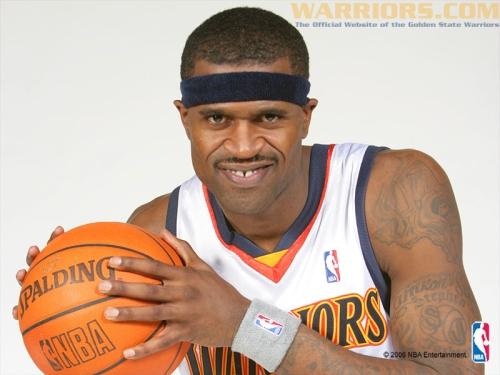