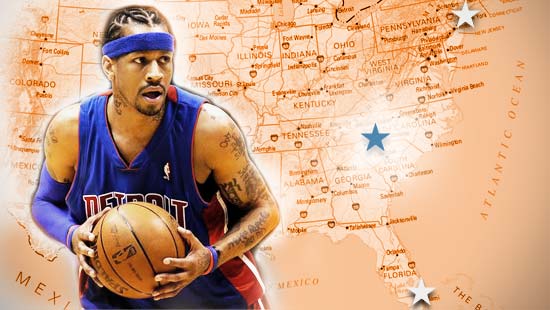 17 thoughts on “Charlotte Still An Option For Iverson”