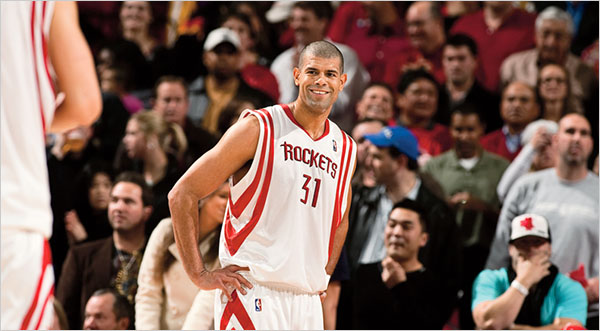 Michael Lewis has written an incredible New York Times article on the new Moneyball aspects of the NBA.  Be warned: This is a seven page article and it’s nowhere near long enough.  Absolutely captivating.