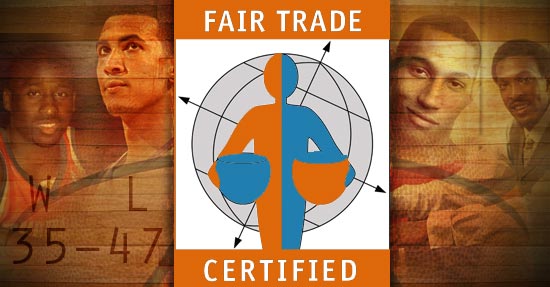 11 thoughts on “No Offense, Who Will Get Traded?”