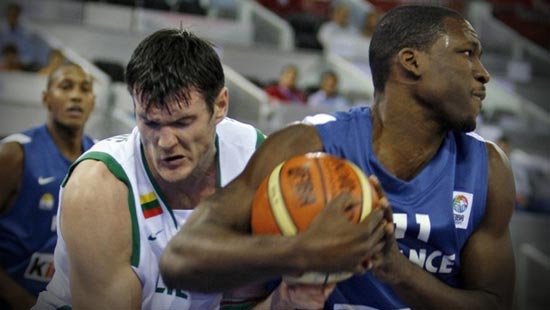 20 thoughts on “Who Is Florent Pietrus?”