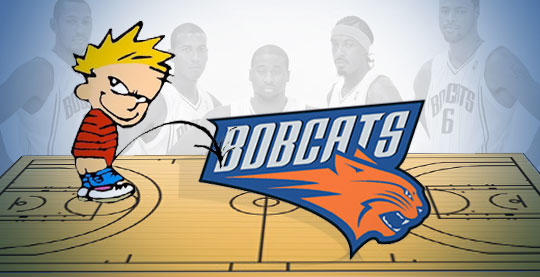 15 thoughts on “Why Is Everyone Hating on the Bobcats?”