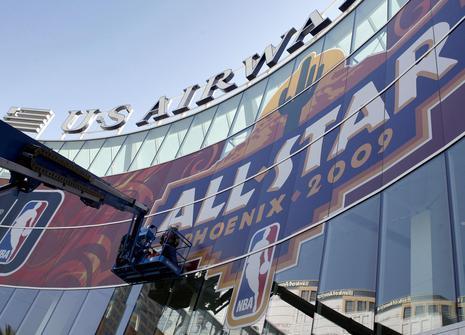 3 thoughts on “WTF is going on in Phoenix?”