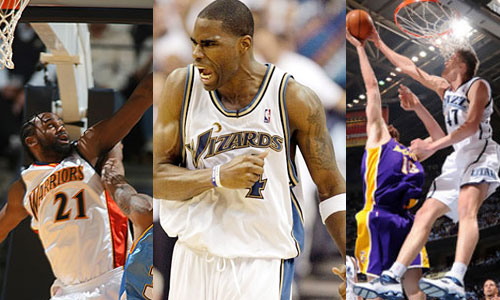 25 thoughts on “An AK-47, A Burly Frenchmen & A Providence Panther”