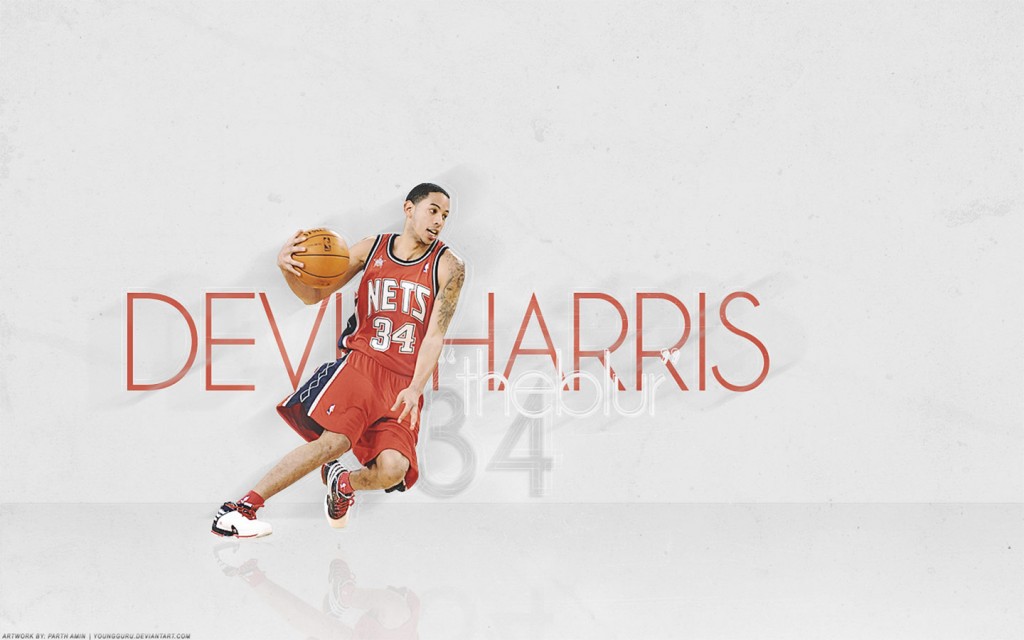 The Charlotte Bobcats are close to acquiring point guard Devin Harris from the Nets in a four-team deal involving superstar Carmelo Anthony. This move would fill the “hole” left by Raymond Felton and dramatically improve the Bobcats offense for the upcoming season.

The complex deal would send Boris Diaw, and potentially DJ Augustin, to the Brooklyn Nets.

Visit Rufus on Fire for relevant links and a comment thread.

Bobcats Baseline extends our sincier apologies for this late post on the biggest Bobcats news of the summer.

We will do better. We promise.

The reason that we haven’t covered the story yet is because nothing has happened.  The Calderon fiasco (and my 8k words on what Jose will mean to the Bobcats) will be the last.  This deal has a much better chance of happening than that one but we’ll wait until the official announcement to cover it in full.  Until then, be sure to follow us on Twitter:

And only go to Rufus on Fire if you want to read stories like “Kevin Durant: What should the Bobcats trade for him?”