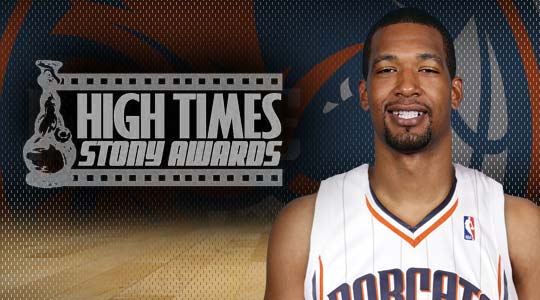 Dominic McGuire has been signed by the Charlotte Bobcats.