Jordan Lines Up Another Deal, The Endorsement Kind. 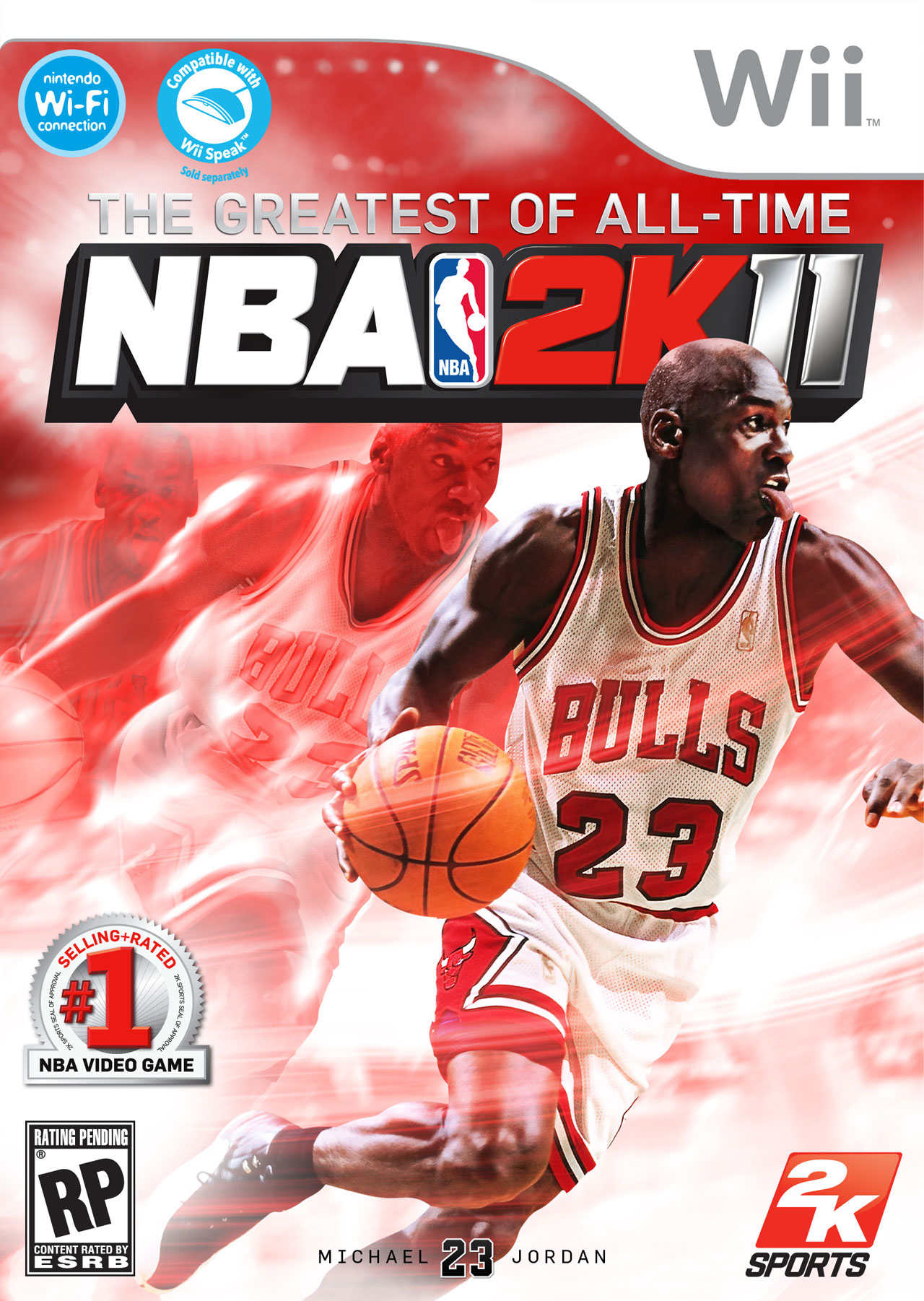 It looks like MJ convinced video game producer 2K Sports to swing some cash his way for lending his face to the cover for their upcoming NBA 2K11. The Sporting News is reporting that 2K Sports has an agreement with the Bobcats for screen graphics and signage throughout Time Warner Cable Arena, but more notably the company will hold its release of the new NBA 2K11 during the Bobcats home opener this coming season. Who knows what a video game release is all about, but this kind of buzz can’t really hurt the team. This is exactly the kind of stuff that Jordan brings as an owner. It might not be as awesome as a deal for Chris Paul, but I bet the Bobcats can win the Finals this year on NBA 2K.

Here’s bit of the business-oriented story:

In early June, 2K Sports made Jordan the first former NBA player and the first team owner to be featured on the cover of a 2K video game. Jordan also is included in the “NBA 2K11” game along with other former NBA pros.

The company’s deal with the Bobcats signals the continued effort to meld the team’s brand more closely with Jordan’s personal endorsement portfolio. Hanes, Gatorade and Jordan Brand are other Jordan-endorsed companies that have done deals in the past with the Bobcats.

I’ve got to admit that I play the hell out of NBA 2K10, so this news might only be “blogworthy” to me. (Yeah, that’s right – I blog and play video games. My girlfriend sure is proud.)