I’ve been getting really pumped for tonight’s game…and it is not because I think the Bobcats can win and begin their slow climb up Mount Howard to win 4 straight.

It’s because of THUNDERSTIX!

If you are not familiar with what ThunderStix, let’s review why they are awesome.

ThunderStix are super-awesome because they make a crazy amount of noise.

ThunderStix are so badass that there is no singular term for the device; you must refer to them in the plural.

Bros like it when their girlfriends hold ThunderStix because they get to make some hillarious comment about the size of their own “Thunder Stick”. 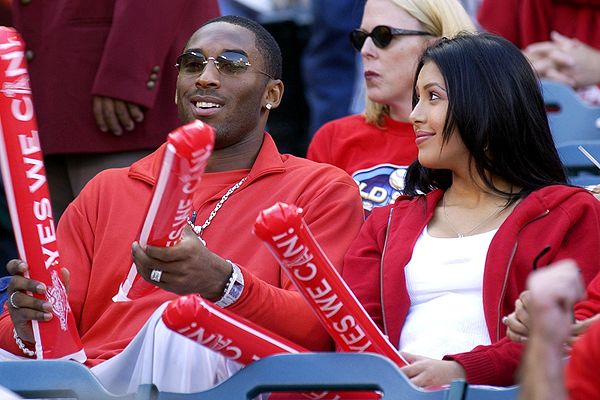 So enjoy the game Bobcats fans. Make some noise with those ThunderStix and be sure to not hit anyone in the face.