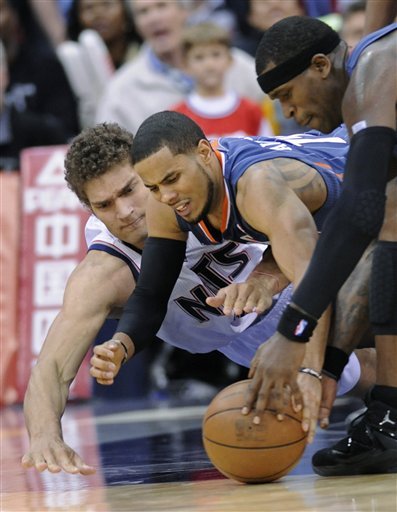 Crash’s ability to get to the line and convert is invaluable. Wallace earned eight freebies and made them all, going for 20 points, 11 boards in just 35 minutes. Bobcats had the best player on the court tonight and won for it.

9 thoughts on “Cats Man Up for Ugly, Veteran Win in Jersey”