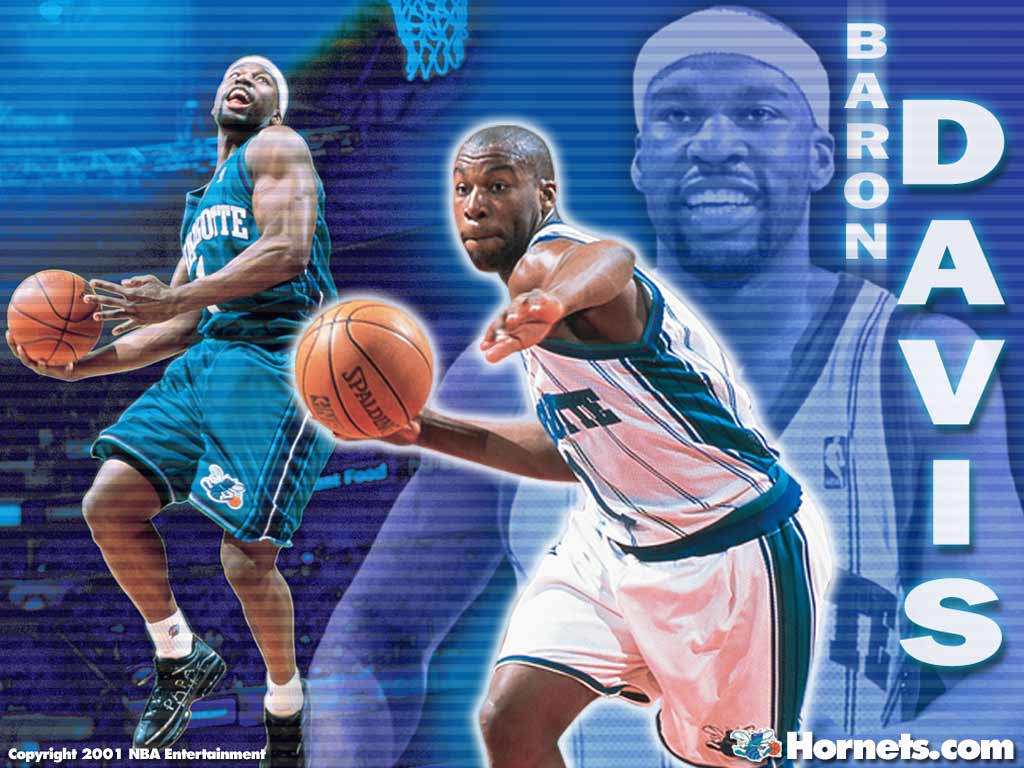 Well, the Cats are in the course of another mid-season overhaul after the departure of Larry Brown. It looks like owner Michael Jordan had seen enough of the losing, and had been pushed to the limit of bickering with Brown about how to run this team. Now, the Bobcats have made the low-risk decision to give Paul Silas a chance to show us if he can still coach at an NBA level. We’re still not sure how the team will respond to the change or Silas’ style, but it’s clear that the team wasn’t going to play any better under Larry Brown. It should be nice for Jordan to have a grateful coach around for a while. I’m sure Silas will have his opinions, but it’s likely that he’ll work to say all the right things in order to get a real contract after this season.

Now, it looks like a few more changes are on the horizon for Charlotte basketball. Yahoo! Sports’ full-time “hater” and NBA columnist, Adrian Wojnarowski just typed and published a report about a potential trade between the Bobcats and the L.A. Clippers. So for all of you out there needing a little more nostalgia about the old (ex-Charlotte) Hornets, an early Christmas present might be coming to town – former fan-favorite, and always-injured point guard Baron Davis! Yep, Paul Silas reuniting with Baron Davis. Probably didn’t see that coming in 2010-2011, did you?

Wojnarowski’s  rumor goes like this – Bobcats will send promising offensive talent D.J. Augustin, misfit shooter Matt Carroll, and rarely-used backup center Desagana Diop to the Los Angeles Clippers. In return, the Los Angeles Clippers will send Baron Davis, an aging, injury-riddled point guard that is about a decade past his prime. Don’t get me wrong, here. I really loved watching Davis play in his last season in Golden State. He was dominant during their Playoff run, and so was J-Rich, and so was Stephen Jackson. But, that train has left and none of those players are what they were as a team several seasons back.

I’m excited about the coaching change for the team. Considering the state of things, I’m open to changes on the roster, too. But, taking on a player with a big contract at the end of his career seems like a big mistake. Nothing can go well in a trade between organizations as confused as the Clippers and the Bobcats. Two wrongs, can’t make a right. Can they?