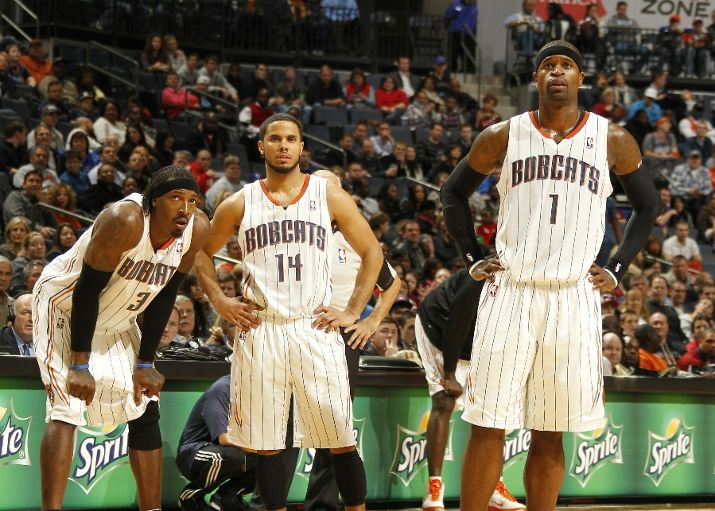 The Charlotte Bobcats moved to 2-0 under Paul Silas as they cruised to a 101-92 victory over the Cleveland Cavaliers on Wednesday night at the Cable Box.  Stephen Jackson and DJ Augustin continued to flourish under Silas with 38 and 28 points, respectively, to lead the Cats.

The Bobcats starters went on a 21-6 run during the bulk of the first quarter to set the tone against the shorthanded Cavs, who were playing without Mo Williams.  Rookie Manny Harris got the start instead and but a tough time keeping up with DJ and Jack.  Jack hit from three (3-7 3PT), was able to get to the free throw line at will (13-15 FT), and took care of the ball (only 2 turnovers) in an excellent all-around game.

The Cavs eventually made their run in the fourth quarter on the back of Ramon Sessions, who carved up the Cats defense and finished with 22 points. A three-point play by Antawn Jamison with two minutes left cut the Cats lead to just 94-90, but a Jack three on the next possession effectively closed the door on the Cavs comeback.