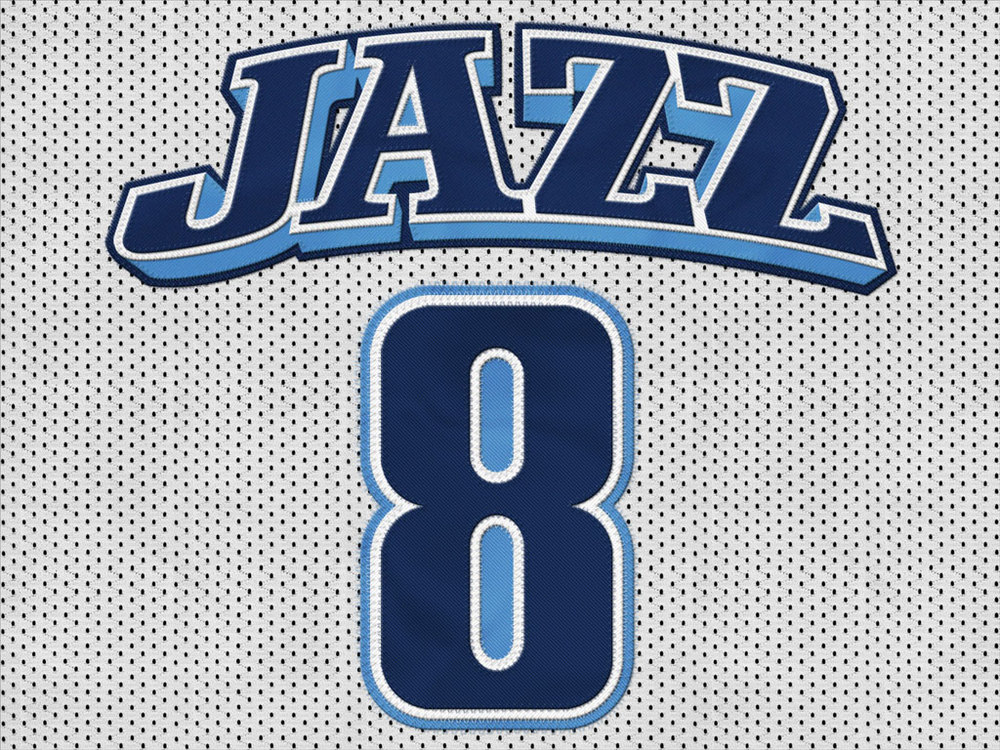 Deron Williams and the Utah Jazz are insane down the stretch.

The Jazz defeat the Bobcats at the home tonight 96-95 after being down 28-13 at the end of the first quarter.

I honestly do not know how we lost this game. The Bobcats didn’t “give it away”; they looked good…real good. But the Jazz have beaten their last five opponents with their second half efforts; the Cats just couldn’t keep up with Williams and Company.

Since I cannot break down how we lost this game, I will merely deliver the observations…

The Cats still have not won a game at home this season. Does this make you mad? Speak up Bobcats fans.

9 thoughts on “Jazz Continue 4Q Madness Against the Bobcats”