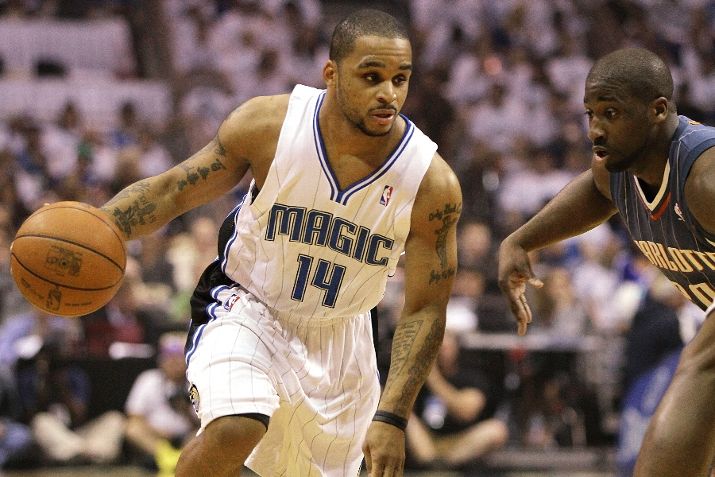 4 thoughts on “Quick Thoughts On Game 1”