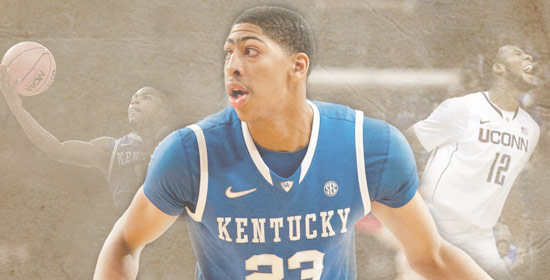 4 thoughts on “Is All the Losing Worth It for the Bobcats?”