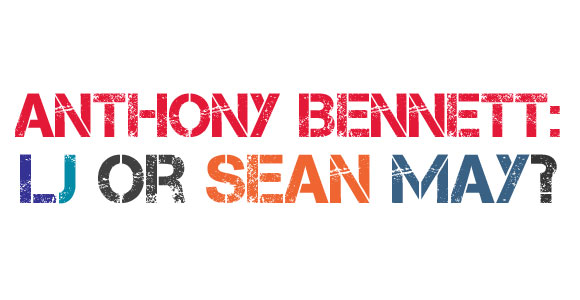 9 thoughts on “Anthony Bennett: The Next LJ or Sean May?”