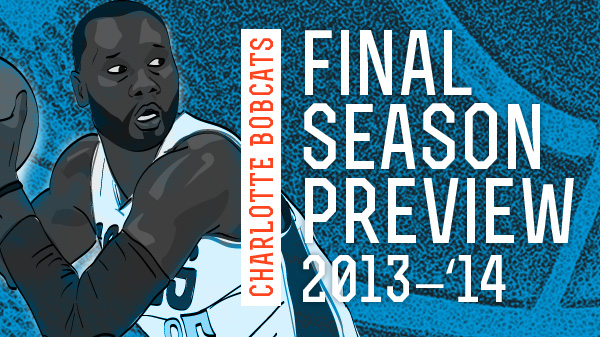 As we enter the final “Bobcats” season, perhaps no one in the organization has more to prove than owner Michael Jordan. Throughout the summer, League pundits and comment-thread snarks have been quick to point out that MJ’s latest offseason was yet a further demonstration of his ineptitude:

While I can’t defend MJ’s continued fascination with nepotism, I believe the other accusations to be mostly pre-conceptions in search of evidence. Pretend for a moment, that Jordan didn’t have the decade-worth of “bad owner” baggage and look at it from another perspective – MJ might be figuring this ownership thing out:

Long time NBA fans probably remember MJ’s killer fadeaway jumpshot – the one he rode to six Larry O’Brien trophies. Some may have forgotten that Jordan didn’t have that shot until he’d been in the league for ten years. There’s a good chance that MJ is at it again.

One thought on “Bobcats Season 10 Preview: Michael Jordan Has(n’t) Figured It Out”