The NBA regular season is over, and once again the Charlotte Bobcats have clinched the fourth seed of the Southeast Division. The season’s 35-47 record helps to validate the careers of local sportswriters and Bob Johnson haters, Rick Bonnell and Scott Fowler (Charlotte Observer). Both predicted that the Bobcats had no chance of making it into the postseason this year and repeated that sentiment frequently. The Bobcats did give their supporters a little taste of what it’s like to watch a playoff race late in the season, but then left everyone unsatisfied.

The 2008-2009 season was certainly the best year for the team’s relevance amongst the sports world. Making headlines with personnel moves and upset wins helped the Cats appear newsworthy for the first time in franchise history. While Bobcats Baseline will surely provide deeper analysis and review of the past season, here’s a quick list of some of the important and encouraging events of this season. 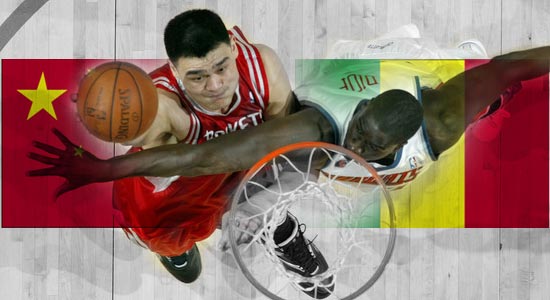