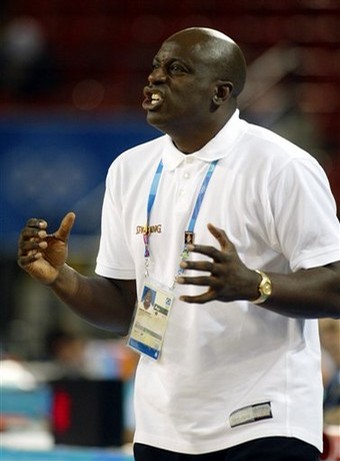 “The decision to remove Sam as head coach after just one season was difficult, but it was a decision that had to be made because my first obligation is to do what is in the best interest of our team,” Jordan said in a news release announcing the decision. “The fans and the city of Charlotte deserve our best effort at building the Charlotte Bobcats into a winning franchise.”

Step one in the turnaround is complete.

Now, the next big question: Who takes over for the Bobcats?