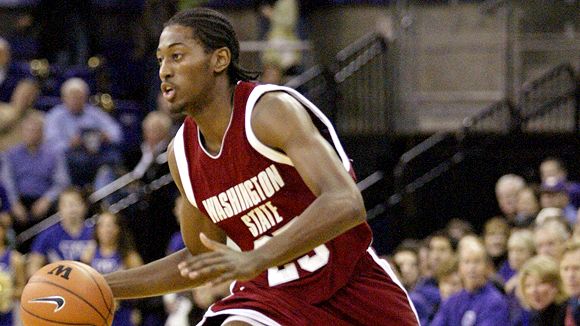 Kyle Weaver may hold the record for shortest tenure as a Charlotte Bobcat. On Monday evening, Weaver was traded to the soon to be named Oklahoma City franchise for a future second round pick.

This is a fairly quick move for the Bobcats, as they had just picked Weaver in the 2008 NBA Draft. Somewhere between June 26th and August 11, the Bobcats must have felt that they shouldn’t have used that 38th pick in the second round on him. Fortunately, the ‘Cats will get a comparable pick back in next years draft. Charlotte traded their 2009 first-round pick to Denver.

The recent signing of Shannon Brown hinted that a roster move was impending, as the Bobcats had at least 5 players signed to play Weaver’s position. Charlotte may not yet be finished making alterations to their line up. This move now leaves the team with 14 players on their roster. The Bobcats are sure to make full use of the NBA’s 15 man limit. It’s likely that they’ll pursue a power forward or center to participate in Coach Larry Brown’s defensive system.