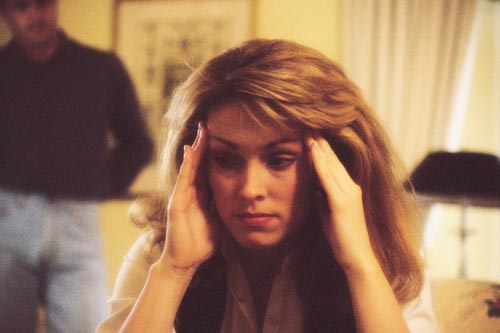 11 thoughts on “Post-Iverson Fallout: 5 Reasons Why Bobcats Fans Should Put Down the Razorblades”