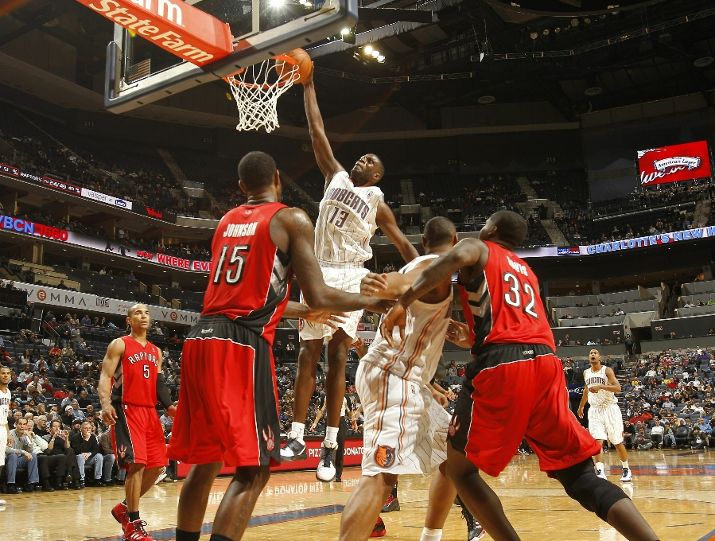 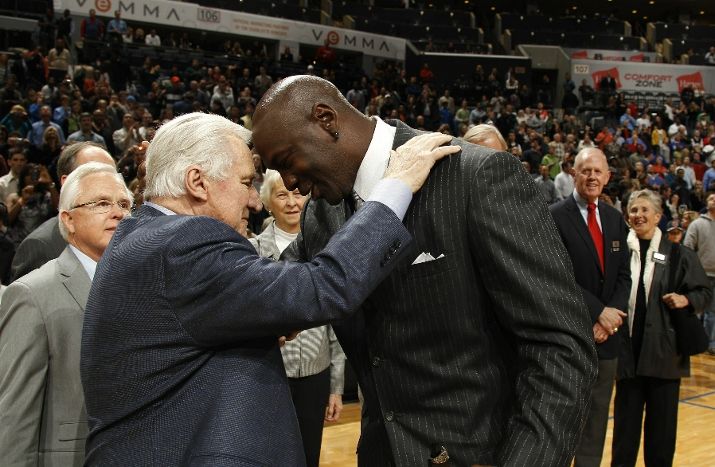 One thought on “Bobcats Defeat Raptors On Jordan’s Night”