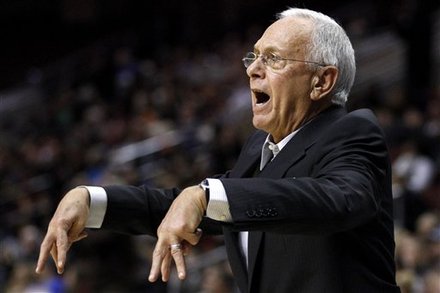 It was bad from the start and it never really got better as the Bobcats started the game flat and ended the game flat. The Bobcats blew a 0-0 tie and the 76ers never looked back winning the game 109-91.

Yays (Boy, this will be a short section)

Please Bobcats, disprove me. I don’t want you to wallow at the bottom of the NBA. Dr. E said this was a game we needed to win to remain relevant to the Eastern conference playoff discussion. This game proved we are nowhere close at this time. Changes are needed. But Bobcats fans, remain strong. We’ve been through worse; it’s just tough coming after a playoff season that brings great expectations. It’s just a shame that it happened so suddenly and with such a steep decline. On the plus side, I don’t think tickets will be too expensive. SIGH.