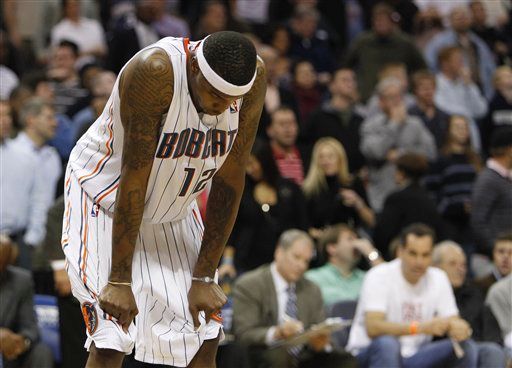 The Bobcats lose again to the streaking Knicks, 99-95.  The Cats played terribly for 40 minutes, but made a furious run midway through the fourth quarter.  They were able to cut the lead to one point two different times late in the game, but couldn’t break through.  The Cats fall to 5-10 on the season.

4 thoughts on “Bobcats Drop Second In A Row To Knicks”