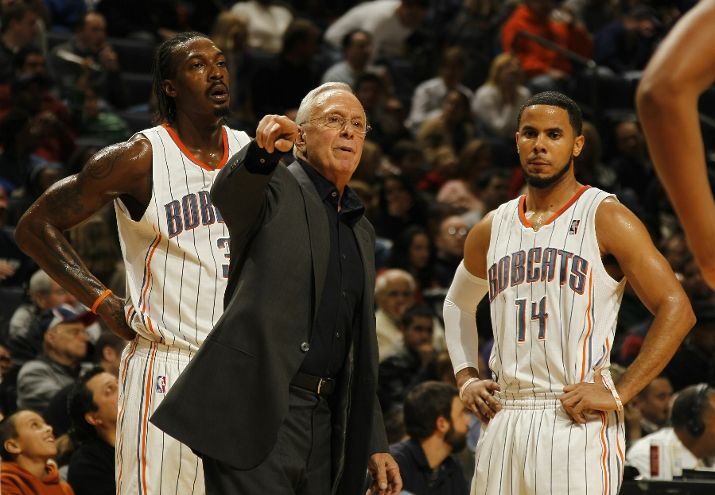 After blowing a 5 point lead with 23 seconds left in regulation, the Bobcats control overtime for an ugly 91-84 win over the Nets on Friday night at the Cable Box.

This one was excruciating to watch.  The score at the half was 33-32 and had me googling for the lowest combined point total for half of an NBA game (don’t worry, 51 points has been done a couple times in the second half; 55 is the lowest for a first half).  The rest of the game saw an uptick in scoring, but it was still ugly and boring.  And the last couple minutes of regulation that saw the Cats nearly give the game away were nauseating.

Overall, the Nets shot 31.9% for the game, allowing three Bobcats to hit double digits in rebounds.  The Bobcats shot a little better at 36%, but kept the Nets in it with 22 turnovers.

I wish I could laugh this one off with the old “a win is a win” adage, but the truth is that this was another disappointing performance in a season full of them so far.  And with the season approaching the quarter mark, the Cats are in danger of settling into being a disappointing team.

2 thoughts on “Bobcats Escape With Overtime Victory Over Nets”