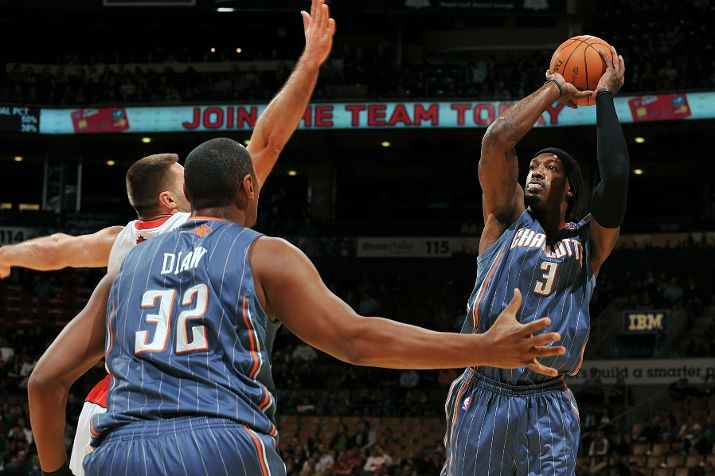 3 thoughts on “Bobcats Hang On To Beat Raptors”