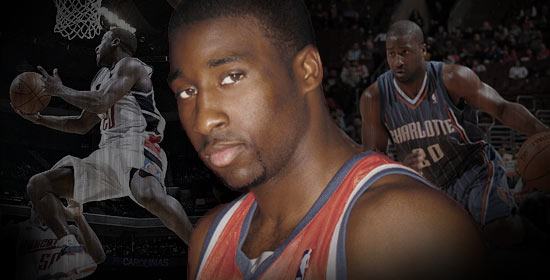 The Phone Is Ringing For Raymond

It looks like Raymond Felton will start to packing his bags. The 2010 Free Agency Freakout has begun, and it doesn’t appear that Michael Jordan’s Bobcats are all that excited about the whole ordeal.

ESPN.com reports that seven teams have contact Raymond Felton about lacing up his point guard shoes for a new contract. The story makes it clear that none of those seven teams are based in Charlotte.

When compared to Jeff McInnis and Sean May, Raymond Felton shines as the star of former Tarheels to play for Charlotte. If Felton leaves, the Cats will be scrambling to fill their obligatory Former-UNC player spot of the roster. Maybe, that’s what the Marcus Ginyard summer league tryout is all about.

POLL : WHERE WILL RAYMOND GO?

37 thoughts on “Free To Go – Felton Contacted By Other Clubs”