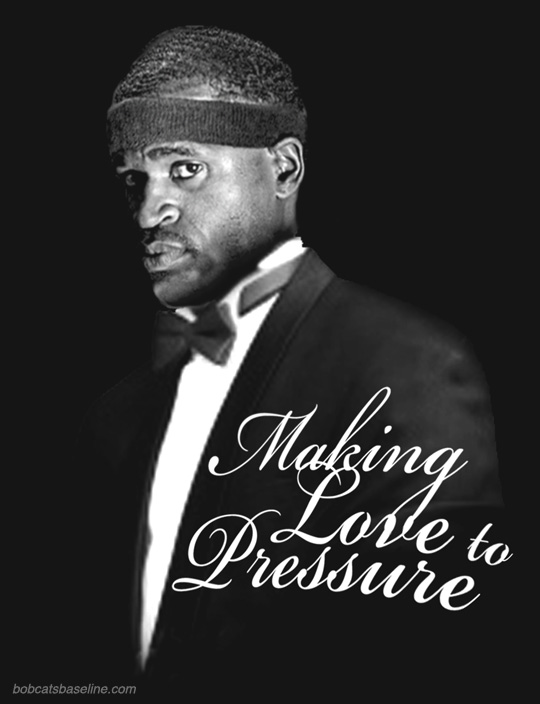 “That’s what I live for. I make love to pressure.”

Another side victory for the Charlotte Bobcats. Forward Stephen Jackson was named Eastern Conference Player of the Week.

During the period of January 11 through January 17, Jackson’s point total ranked second in the East. He averaged 29.3 points and 3.3 steals per game while pacing the Bobcats for a 3-0 week. Captain Jack set a career high 43-points in a win over Houston and clocked his 10,000th point while stomping the Suns. It was a big week to say the least and just re-establishes what an asset Jack has been this season.

4 thoughts on “Jackson Named Eastern Conference Player of the Week”