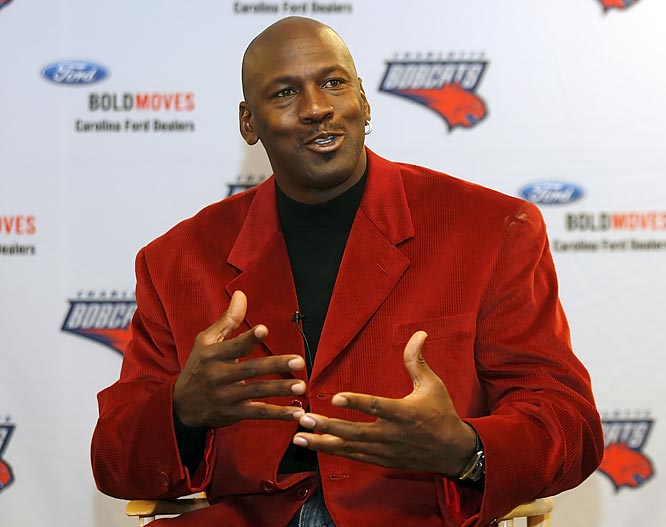 6 thoughts on “Jordan Making His Play”