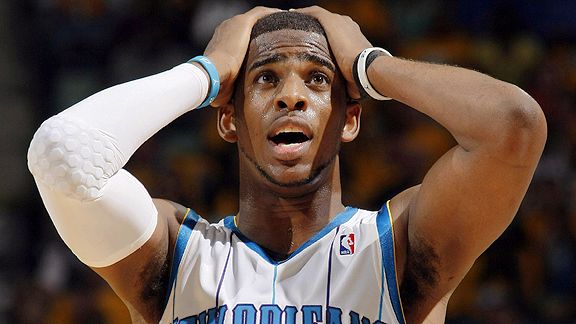 19 thoughts on “More Fuel For The Chris Paul Fire”