I honestly never thought I’d see the day. I have had SO many dreams…vivid, colorful dreams with the words BOOMSHAKALA and KABOOM being shouted by a fantastically predictable announcer.

Today is the day my dreams come true. Tyrus Thomas, Gerald Wallace and Stephen Jackson all appear on the newest installment of NBA Jam. The Midway arcade hit was purchased by EA Sports and released on the Nintendo Wii console today.

This game is insane. I had forgotten how addictive it is…the dunks; the shoves; the elbow throwin’. Incredible.

I was excited to see that a few Bobcats “signature visuals” made it into the game including the infamous Gerald Wallace mouthpiece that inspired our SarcophaCrash t-shirt. 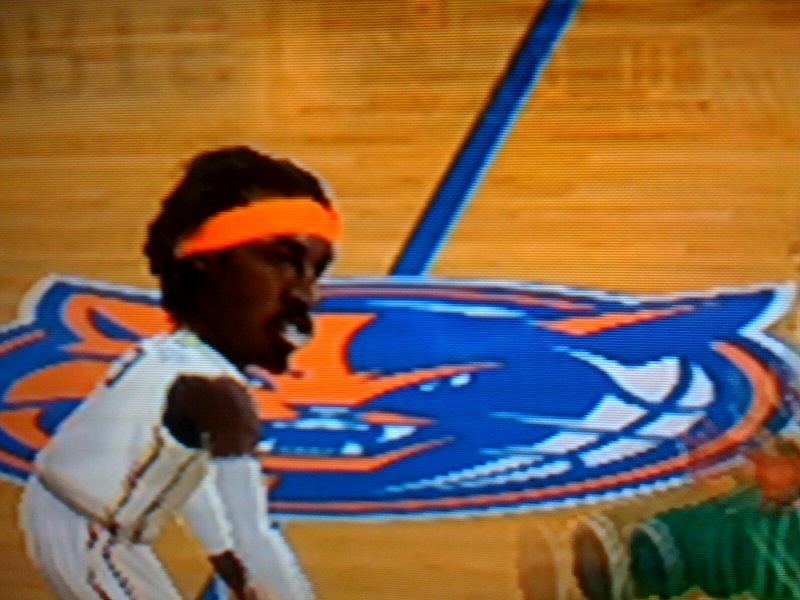 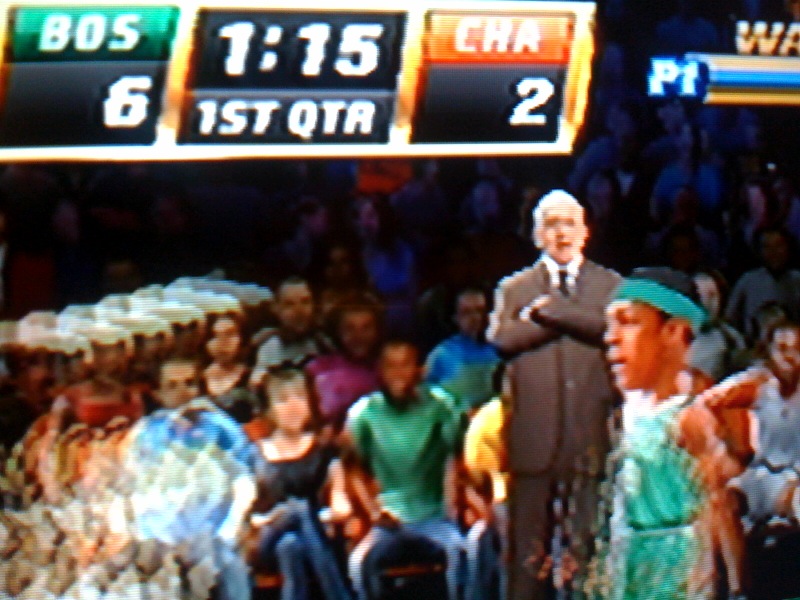 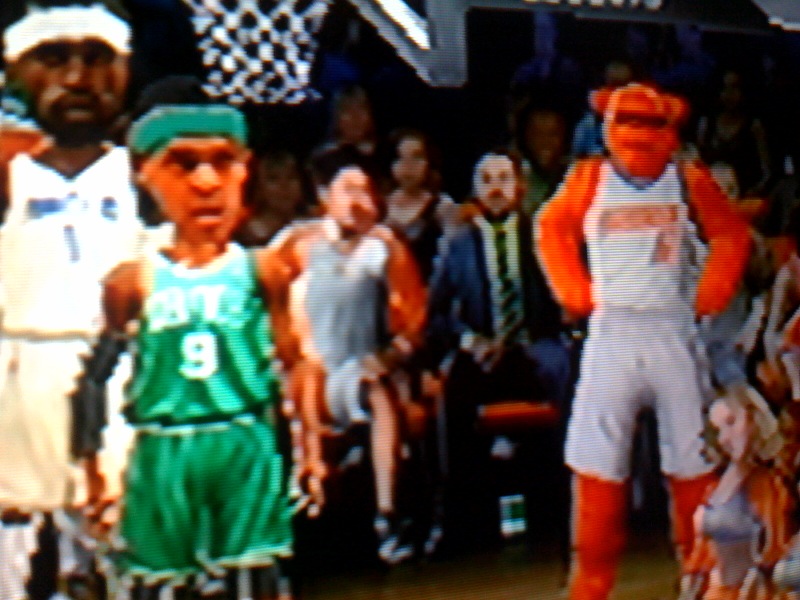 Needlesstosay, Bobcats Baseline highly recommends the new NBA Jam. We won’t even mention all the throwback players (Dennis Rodman) you can unlock.

In other NBA video game news, the Bobcats received a mention in the IGN review of NBA 2k11…

I know we toss around the phrase, “It looks like a real game” too often, but this time I mean it — dynamic crowds that slowly fill in during the first quarter or don’t even show for a Bobcats’ game and you have the most accurate portrait of the NBA to date.

The entire gamer community is flipping out over NBA 2K11 because it recieved a 9.5 by IGN…the game is being dramatically touted as “The Best Sports Video Game of the Millenia” and features a generous helping of Michael Jordan game modes…

The highlight of NBA 2K11 are the Jordan Challenges…Can you average 11 assists in the ’91 series against the Lakers? Or drop six treys and score at least 35 points in the first half against Drexler and the Trail Blazers to earn the famous Jordan shrug? Or light up the Knicks for 55 points in Jordan’s return from retirement?

2K Sports created each of these 10 memorable moments with a surprising level of detail. The commentary for every game is custom-fitted with discussions on Jordan’s potential in “The Arrival” game and talk of how much John Starks has frustrated Jordan in the “Double Nickel” game in Madison Square Garden.

With both NBA Jam and NBA 2k11 focusing so heavily on nostalgia, I wonder; are we entering a NBA Renaissance? Is the NBA on the up-swing to achieve the level of popularity it enjoyed during the 1990’s? Does Michael Jordan gracing the cover of NBA 2K11 mark the beginning of an NBA resurgence in pop culture?

Does it make you sad that the Bobcats are not a “vintage team” from the ’90s like the Hornets? If the Bobcats had a throwback player on their NBA Jam squad, who would it be?