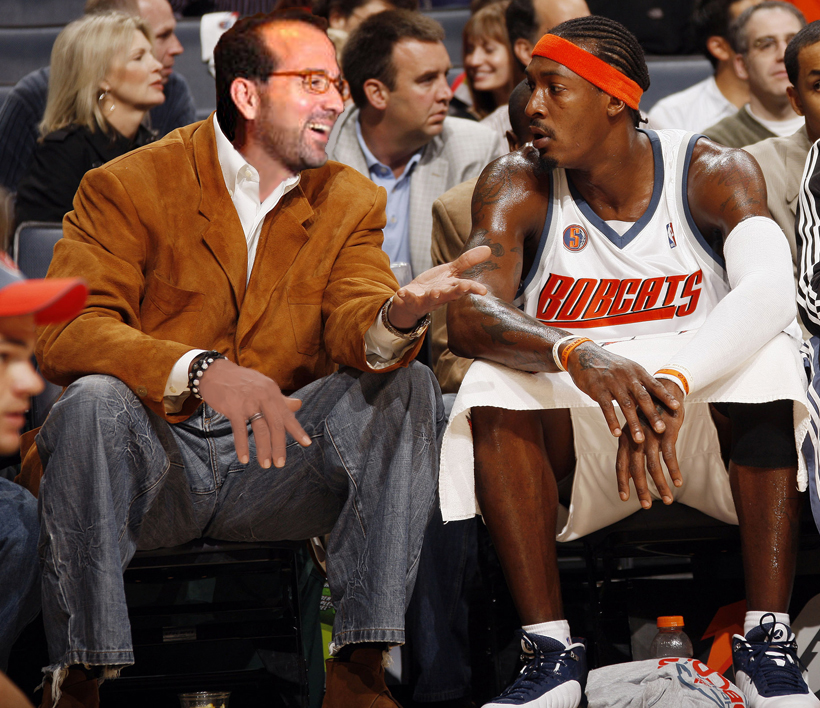 3 thoughts on “What If George Postolos Owned The Bobcats?”