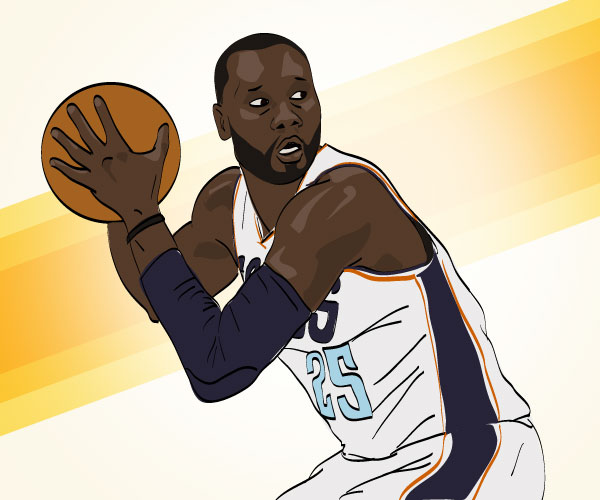 A few semi-coherent ramblings on today’s big news from halfway across the globe:

Derrick Coleman, Bobby Phills, Johnny Newman, Kenny Anderson, David Wesley and Ramon Sessions. Together these players make up the biggest “name” unrestricted free agents the Hornets and Bobcats have ever lured to the QC. Until today. Al Jefferson is one of the league’s best offensive centers and was a highly coveted free agent coming into the offseason. And Charlotte signed him. It actually happened. You can complain about Jefferson’s defense or his “fit” with the team but at the end of the day, a perpetually moribund, off-the-map franchise closed on a guy who had interest from Dallas and the Lakers. This is huge because:

I’ll update this post tomorrow once I sleep the delirium away. Until then, enjoy the holiday Bobcats/Hornets fans. Your team is relevant again.

5 thoughts on “This Is Big”