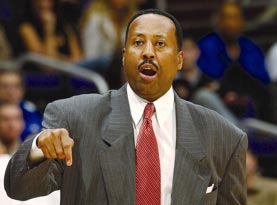 Right off the bat, let me say ‘thank you’ to the Atlanta Hawks.  Their first round series against the Celtics has been a joy to watch, reminiscent of last year’s Warriors/Mavs series.  And as an added bonus, we got to see Zaza Pachulia punk out Kevin Garnett’s posturing ass in Game 4 (from Georgia to Georgia — represent!).   But Mike Woodson’s assertion that it was a ‘travesty’ that Al Horford didn’t at least share the Rookie of the Year award with Kevin Durant is a bit over the top: END_OF_DOCUMENT_TOKEN_TO_BE_REPLACED