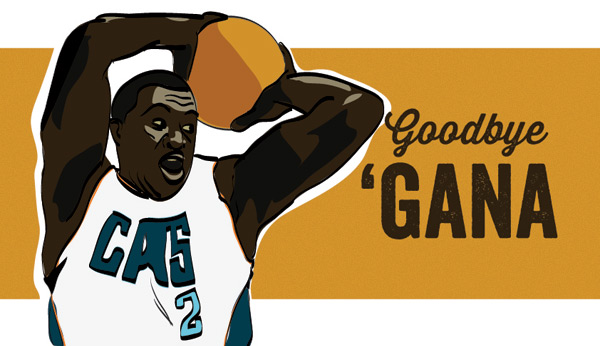 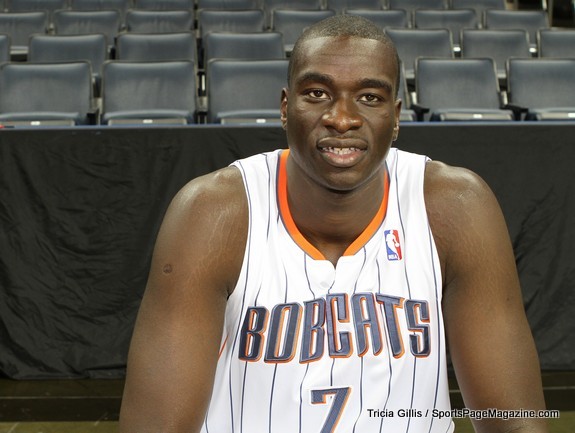 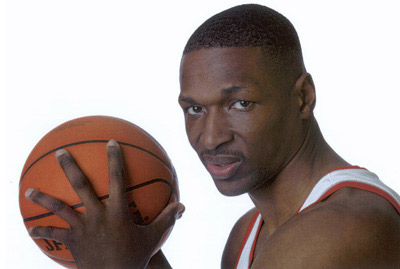 The Charlotte Bobcats notched their second straight impressive road win by defeating the Cleveland Cavaliers 91-88 on Sunday night.  AP recap here, box score here.  The Cats had been 1-13 on the road prior to this weekend, and a back-to-back in Miami, then Cleveland didn’t exactly hold much promise for getting well.  However, the Cats have apparently turned over a new leaf.

This one was tied with under a minute left until Flip Murray drained a three off the dribble.  On the next possession, Flip fouled Shaq, who only hit one of two free throws.  Raymond Felton nailed a 20-footer in Anderson Varejao’s grill to go up by four on the Bobcats’ ensuing possession.  From there, the Cats took care of the ball and hit their free throws to secure the win.  Lebron did have a look at a potentially game-tying three at the buzzer from the corner, but it bounced off the rim to end the game.

Larry Brown played a tight 8-man rotation in this one, with only DJ, Gana and Flip getting off the pine.  Nearly everyone was effective: Jack led the scoring with 22 points (perfect 4-4 from the line; he’s now made 35 FTs in a row), Crash had another double-double with 19/12, and Felton had another strong game with 17 points on 8-13 FG and 6 assists/0 turnovers.

The Bobcats are taking much better care of the ball in the New Year; only 11 turnovers tonight, again well below their season average.  They also continued their sharp shooting from the free throw line: 16-19 tonight. 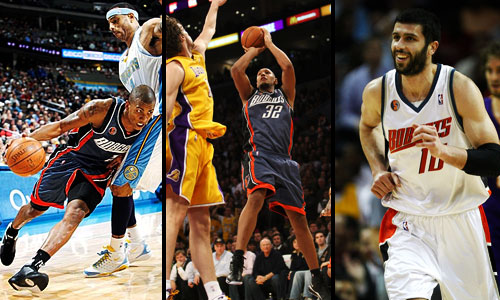