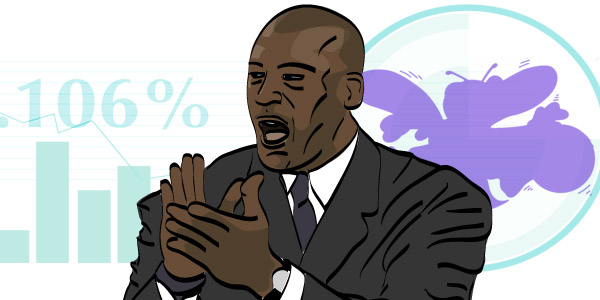 Four years ago Michael Jordan was inducted in to the Basketball Hall of Fame. Of the occasion, Jordan said that it was “simply a continuation of something that I started a long time ago.” During his induction speech Jordan called out a lot of the folks that he didn’t feel were helpful to his ambitions. He even claimed that there was a chance you “might look up and see me playing the game at 50.”

Now at the age of 50, Jordan’s made a huge play off the court for the city of Charlotte. His body might be too old to lace up those eponymous high-tops but Michael’s still the ‘alpha’ and the only one who could make the shot Queen City hoops fans needed someone to make. Say what you will about his past mistakes as an owner, MJ deserves a ton of credit for bringing back the Buzz.

The Long Road Back

In 2002, George Shinn moved his Hornets down to Louisiana. He sold the NBA on the idea that the Big Easy wanted a pro basketball team and that New Orleans was the only place where he could make ends meet. It worked so well the first time that Shinn tried the same story with the league just a few years later with Oklahoma City. Fortunately, Commissioner Stern and the Board of Governors finally wised up to Shinn’s tactics and took the Hornets off of poor Georgie’s plate for good.

Shortly afterward, the league office found a buyer for the club in Tom Benson, majority owner of the New Orleans Saints. As new owner of the neglected franchise, Benson vowed to make Louisiana proud of their NBA team. His first order of business was to begin the process of rebranding the club with regional ties, and steer toward a name (Pelicans) that meant something to the surrounding area. Along with evoking a sense of local pride, the rebrand will go a long way to separate the climate of new ownership from Shinn’s downtrodden and generic Charlotte/New Orleans/Oklahoma City Hornets.

For decades Shinn did his best to render the Hornets brand meaningless – trading players in their prime, disregarding the fan base, and keeping that wandering eye toward the next town’s cash. Yet somehow, twenty-five years since his birth and against all odds, Hugo the Hornet finds himself on the precipice of returning home to the city that once loved him and – as the last twelve months have revealed – still very much does.

The total cost of reclaiming the Hornets moniker and washing away the Bobcats experience will be substantial. It also comes with the risk of alienating the few faithful who’ve kept the franchise afloat. It’s a gamble, but MJ’s always been the gambling type. For the doubters who say the Hornets rebrand won’t matter, be ready to be proven wrong because that’s one of MJ’s two great gifts – proving people wrong. The other? Taking and making big time shots. 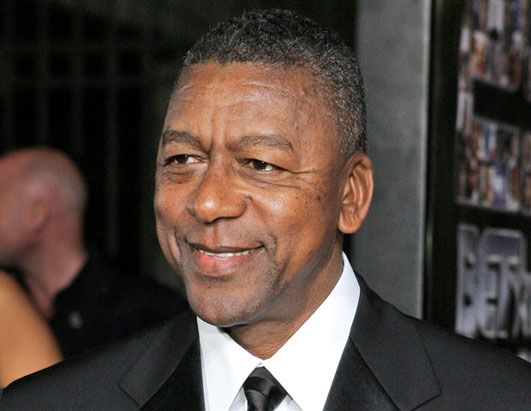 After all of the headlines have passed and while the new OKC NBA team is on the verge of creating a new name, the supporters of NBA Basketball in Charlotte should recognize what has happened to Seattle. We’ve been through this. Somewhere in the days following the Charlotte Hornets achievement of credibility, and several seasons after the town hosted the All-Star game, things began to sour for the franchise. The Hornets’ owner was despised and refused to sell his franchise to any locals. It was made clear that our NBA team was only in town to serve as profit for the owners. Nothing more, nothing less. Does that sound familiar Seattle?
END_OF_DOCUMENT_TOKEN_TO_BE_REPLACED